Collection of delicious lip-smacking idli recipes like Authentic Tamil Home Style idlis, How to make Soft Idli batter, Instant idli recipes, idli without rice recipes, Millet idli recipes, and also side dish for idli in one post. Idli is a very popular South Indian breakfast/dinner dish. It is one of the best breakfasts in the world as it is steam cooked and also nutritious. This one post is you can see the collection of Idli recipes to sort out your 👌Healthy breakfast or dinner idea.

As Today March 30th WORLD IDLI DAY I wanted to share all of my idli recipe collection organized in one post. That would help the beginners and my followers without any confusion they will click one and found 20+ idli recipes and side recipes. Before Starting the recipe I wish Everyone “HAPPY WORLD IDLI DAY!!”

Pacharisi Idli(Raw rice idli) is made During Padigai like Vinayagar Chathurthi, Varalakshmi Viratham, etc. as on Pandigai days we won’t use Parboiled rice, we substitute with raw rice + Poha. Poha brings Softness to the idli so we make Pacharisi Idlis with a both combo.

Kanchipuram idli is also known as “Kanchi idli”. “iddalige” in Kannada. This Kanchipuram idli recipe is a traditional method that is a less time-consuming and very tasty recipe.

Kollu Idli(horse gram idli) Good for weight loss and for those who want to try different idli varieties for your breakfast and dinner you can try it. Super soft Kollu Idli Recipe and Dosa with Kollu maavu. I have used less quantity of Arisi (rice) to make this Kollu idli or horse gram idli.

Stuffed Idlis are made with Healthy stuffing makes idli healthier than the normal idlis. Am sure all idli fans would love to have this idli. I made the stuffing bit spicy so that we do not need any special chutney or sambar is not required to try this. As it is stuffed with veggies we can pack it for lunch also.

Karanataka Special home-style idli made with rice Rava, This rice Rava idli we no need to grind the rice just using the idli Rava we can make it.

Carrot Rava Idlis made with Sooji, Rava(semolina) idli recipe. This is a twist for the usual Rava Idlis. This is Specially made for Kids with lots of carrots. This Carrot idli is also instant idli no need for fermentation.

Green gram dal idly or Mung beans idli) made without rice. Taste something similar to Pesarattu but in idli form. Green gram dals are high in fiber and protein. Such a healthy and Low-Calorie breakfast recipe. Good for Weight Watchers, Don’t count the calories just eat healthily. This Pachai Payaru idli is made without rice, Urad dal & methi seeds.

Millets are gluten-free and rich in antioxidants, soluble fiber, and protein. It lowers cholesterol and blood sugar levels. All my millet recipes are made without rice. Even the diabetic person can have extra idli without any guilt. we can have millets in a moderate portion only about 2 to 3 times a week.

Multi Millet Idlis, Combinations of millets like Whole Ragi, Kambu, Thinai, Samai soaked grind, and fermented idli called Multi Millet Idli. There are no hard rules for the ingredients, you can use any type of millet that is available in your pantry. I used little kavuni arisi which is black rice this is optional the millet dosa does not need rice at all.

Ragi idli recipe is called கேழ்வரகு in Tamil. If you want to try healthy dosa or idli variety for your breakfast and dinner you can try this ragi Dosa/idli.

Brown Rice Idlis are made using brown without poha or idli rice. In some countries brown rice is cheaper than idli rice or idli rice is totally not available, in that case, we can use Brown rice to make idlis. Not only cheaper they are healthier too.

Quinoa Idli recipe, a healthy breakfast to kick start the day. Quinoa idlis are made without rice. Quinoa has a lot of health benefits. For people who are suffering from thyroid or PCOD, it’s good to have quinoa. It really helps in our weight loss journey. In this recipe, I have added only quinoa, urad dal & methi seeds(fenugreek seeds).

Most Famous side dish for Idli or Dosa:

Hope you all Love my Idli recipe, BookMark this Post to try for Later!

Have a Good Day Makkale!! 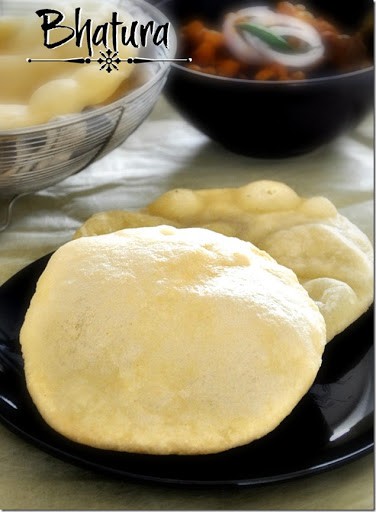 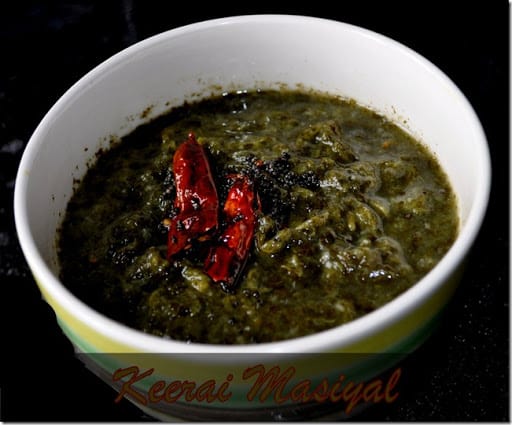 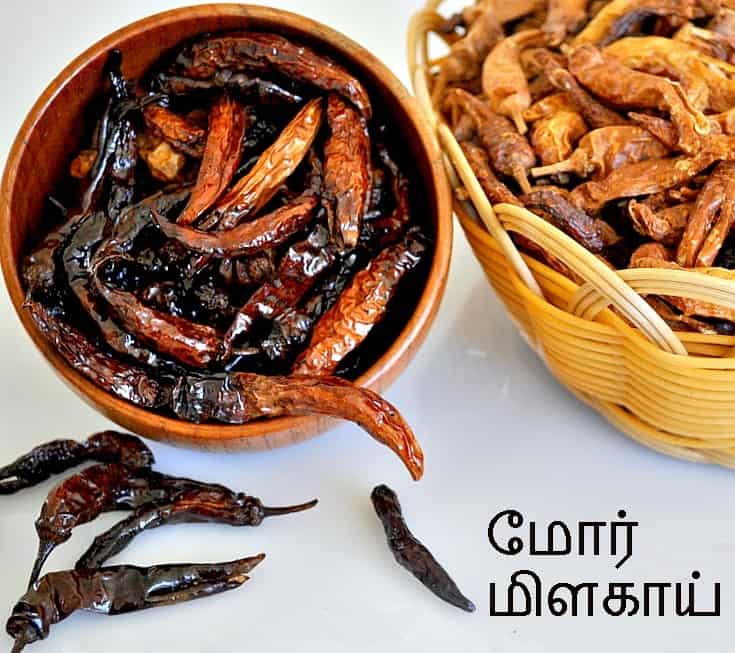 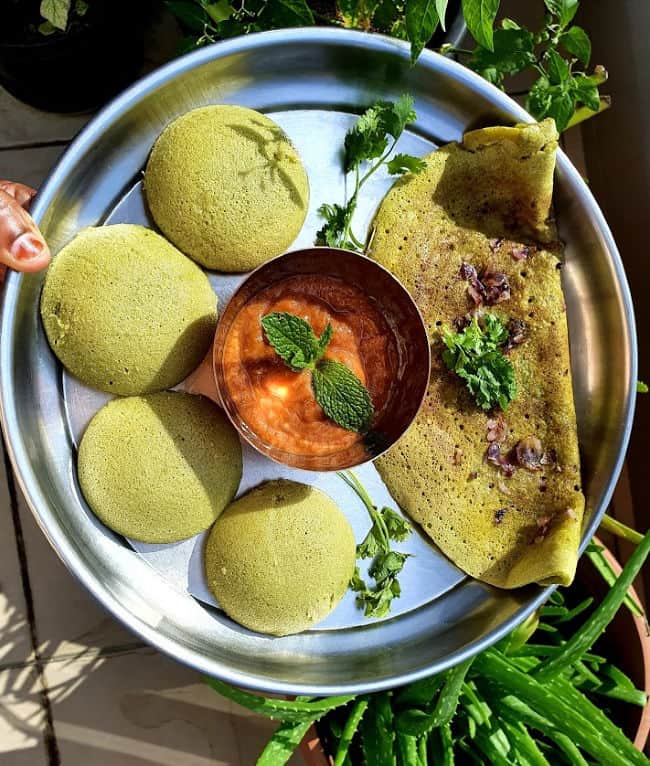 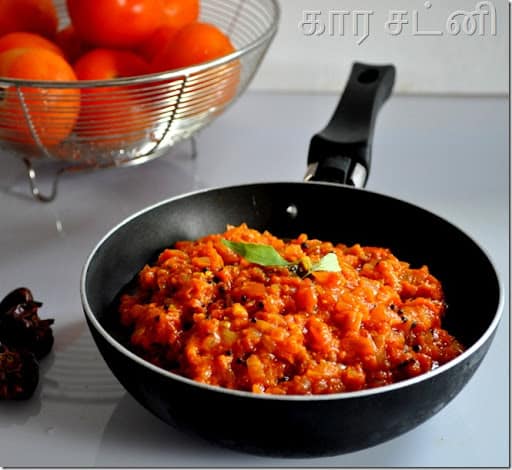 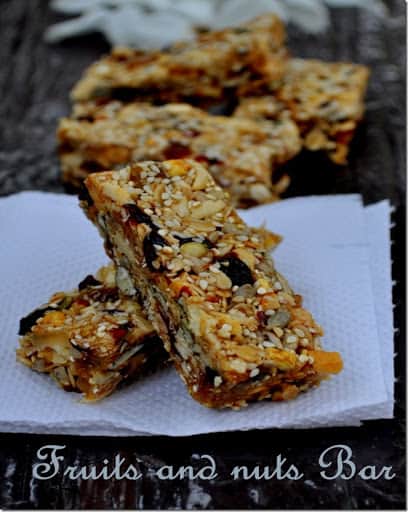