What is Ragi Appam?

Ragi is nothing but Finger Millet in English. Appam is originating from South India, made with fermented rice batter and coconut milk, common in Kerala, Sri Lanka, Tamil Nadu. It is eaten most frequently for breakfast or dinner. Instead of Rice batter, we used Ragi batter that is called Ragi Appam.

How i made the Ragi Appam, A Quick recap:

Whole Ragi(Muzhu ragi) and urad dal + methi seeds soaked in water for 5 hours then ground to a smooth paste. Ragi Appam Maavu is then Fermented for 8 hours. This is how the traditional way of Making Ragi appam Maavu. No shortcut is used completely from scratch. Ragi Appam is paired with Super Spicy Kara Chutney and Homemade Coconut Milk

How to Make Ragi Appam,

Check the video for a more detailed recipe. 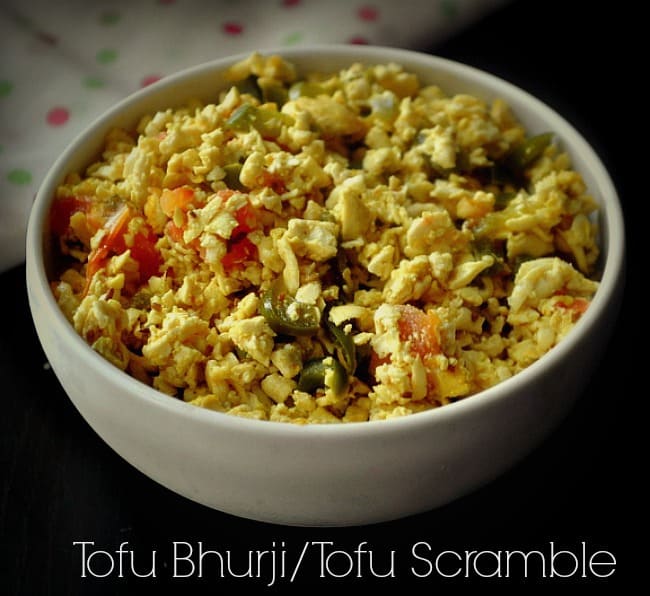 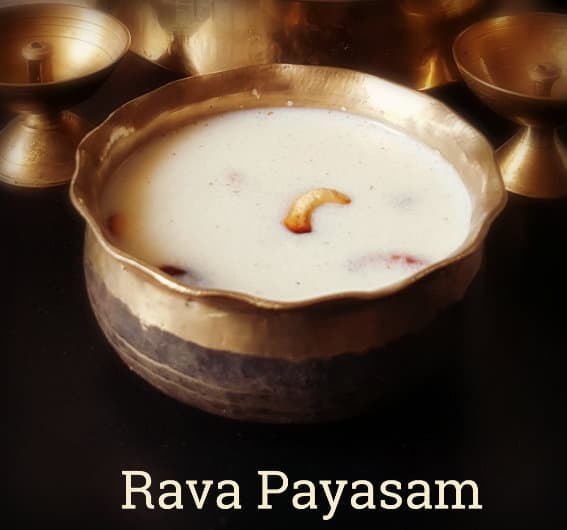 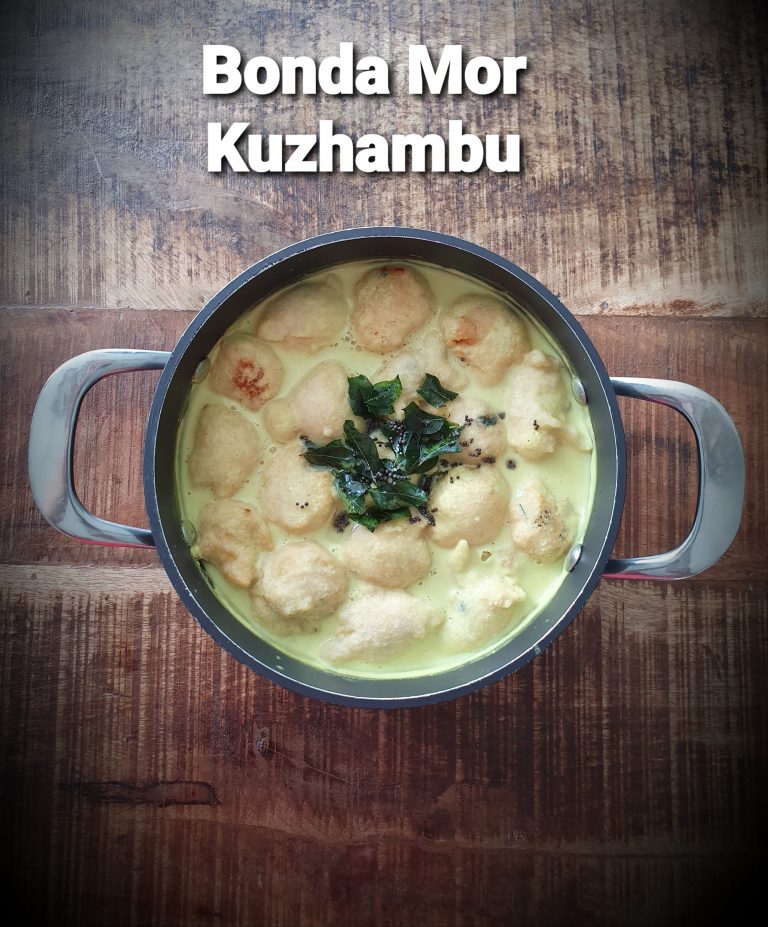 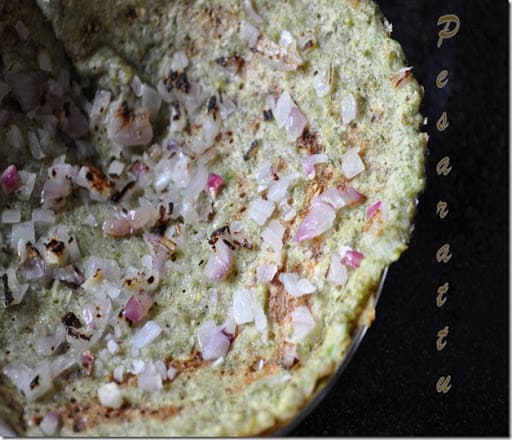 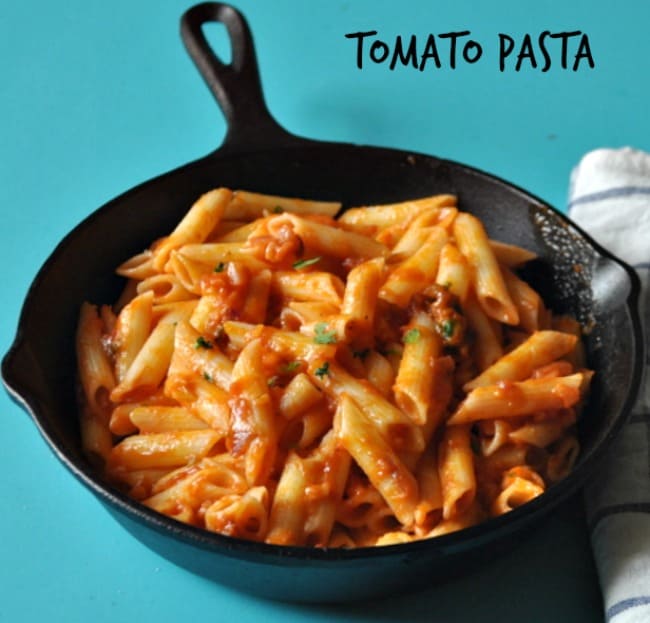 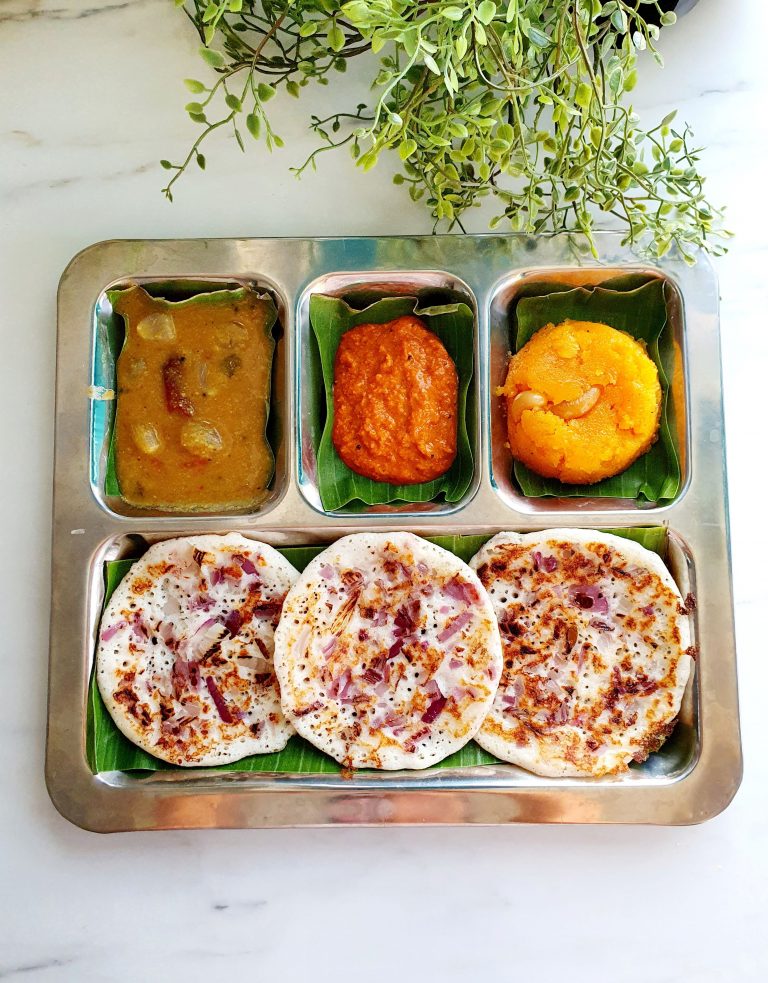