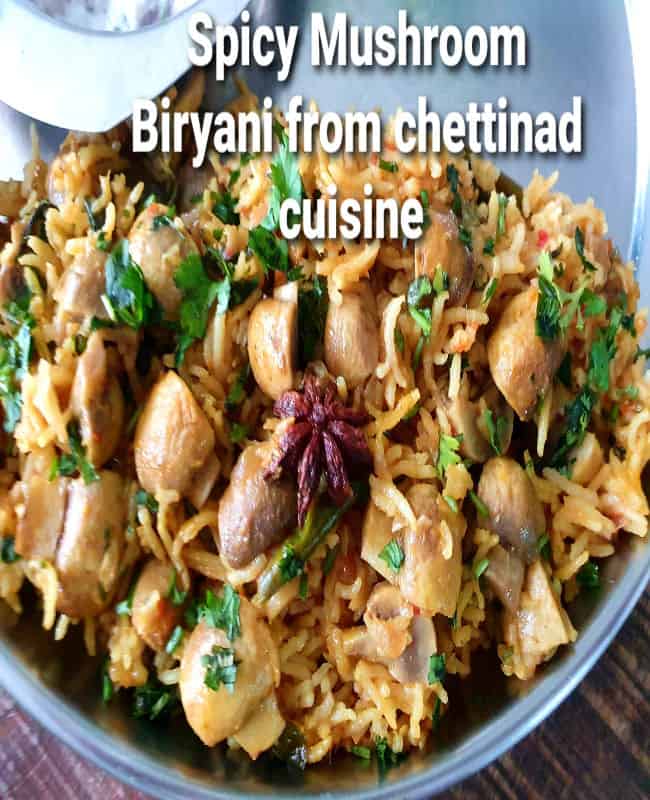 5. Now add 1 and 1/2 cup water. Pressure cook for 2 whistles and let it rest for 10 mins Serve the Soya chunks rice hot with some raita. 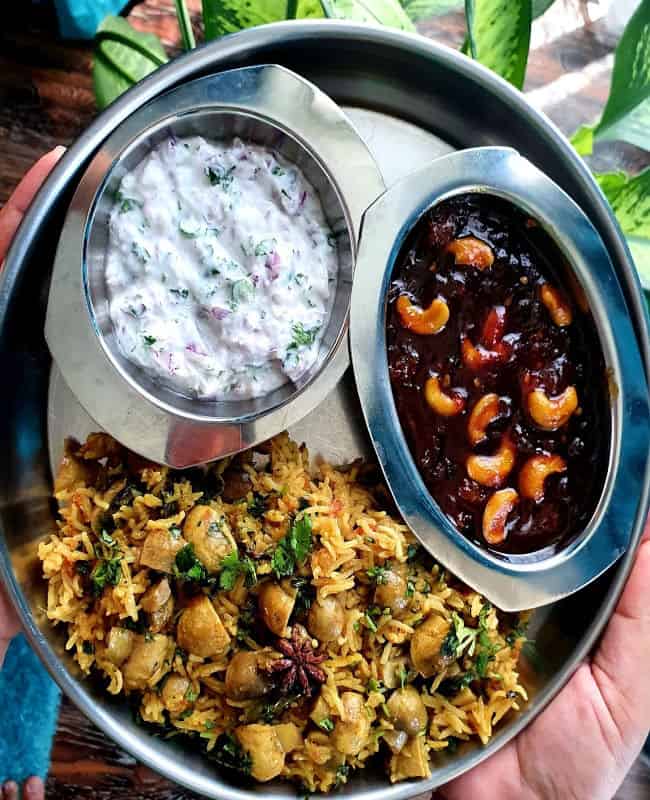 Enjoy Cooking Have a Happy Day!!! 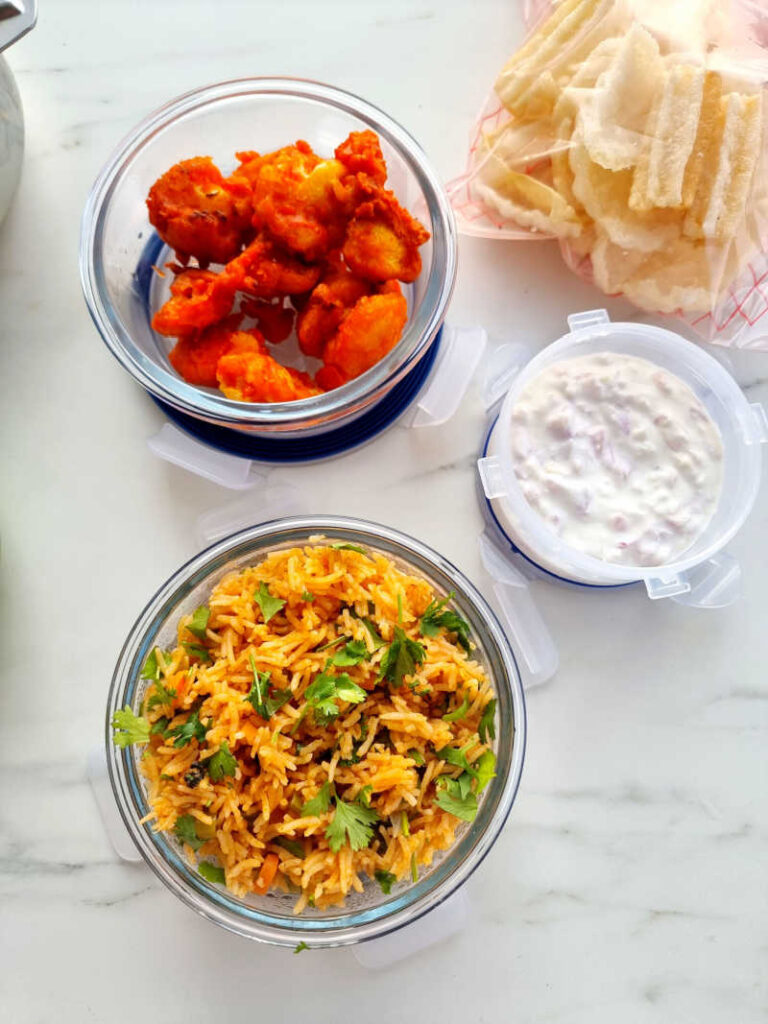 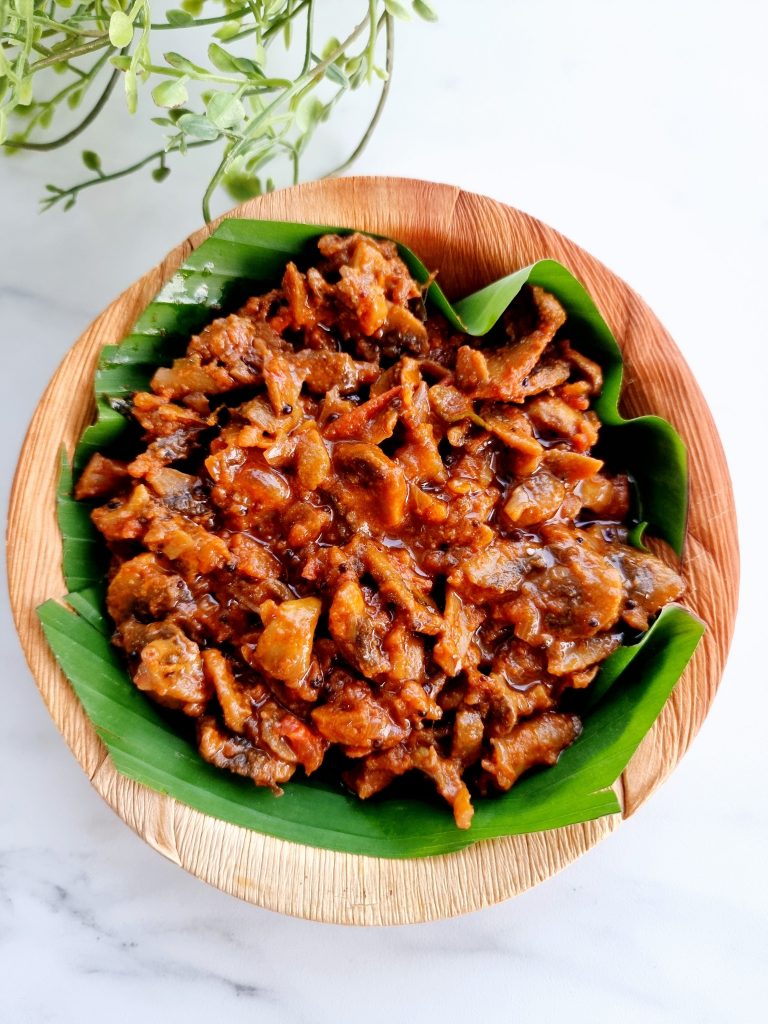 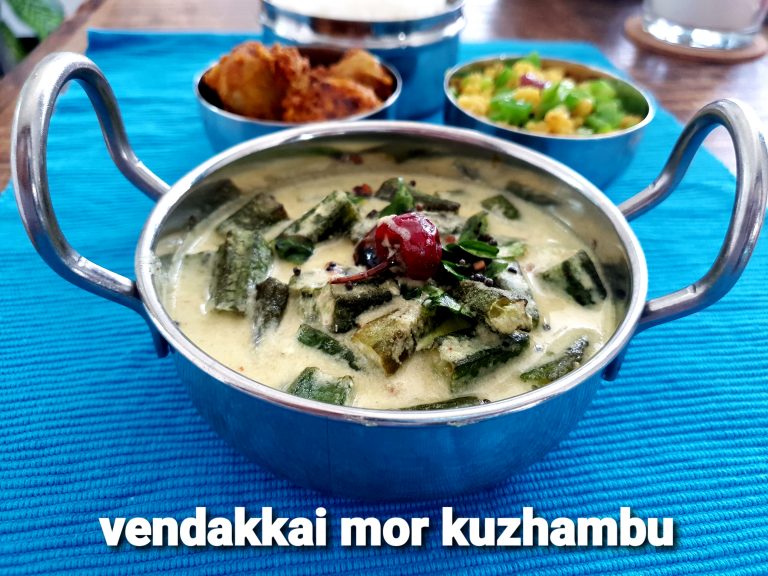 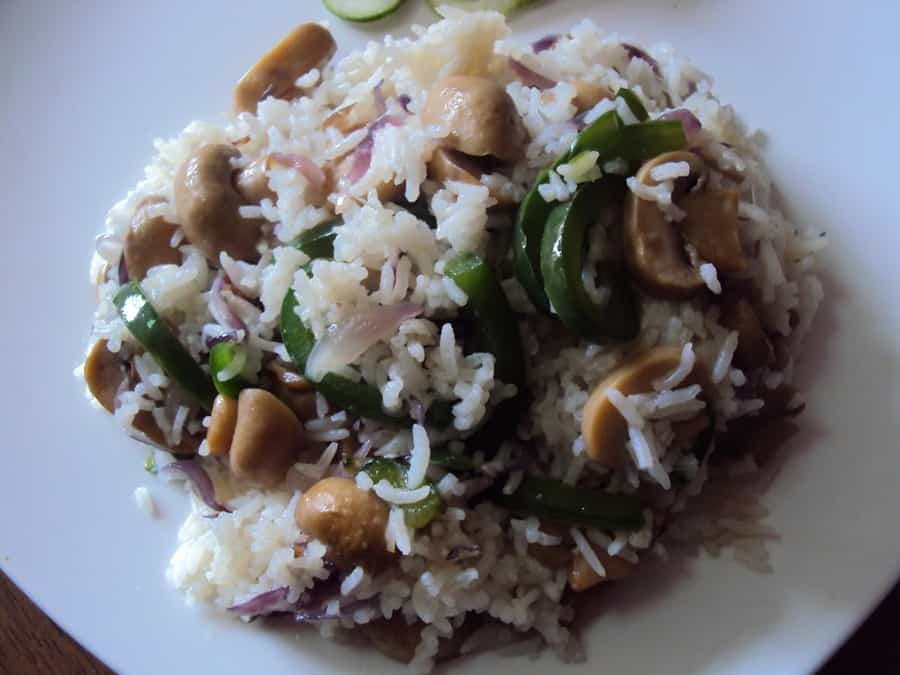 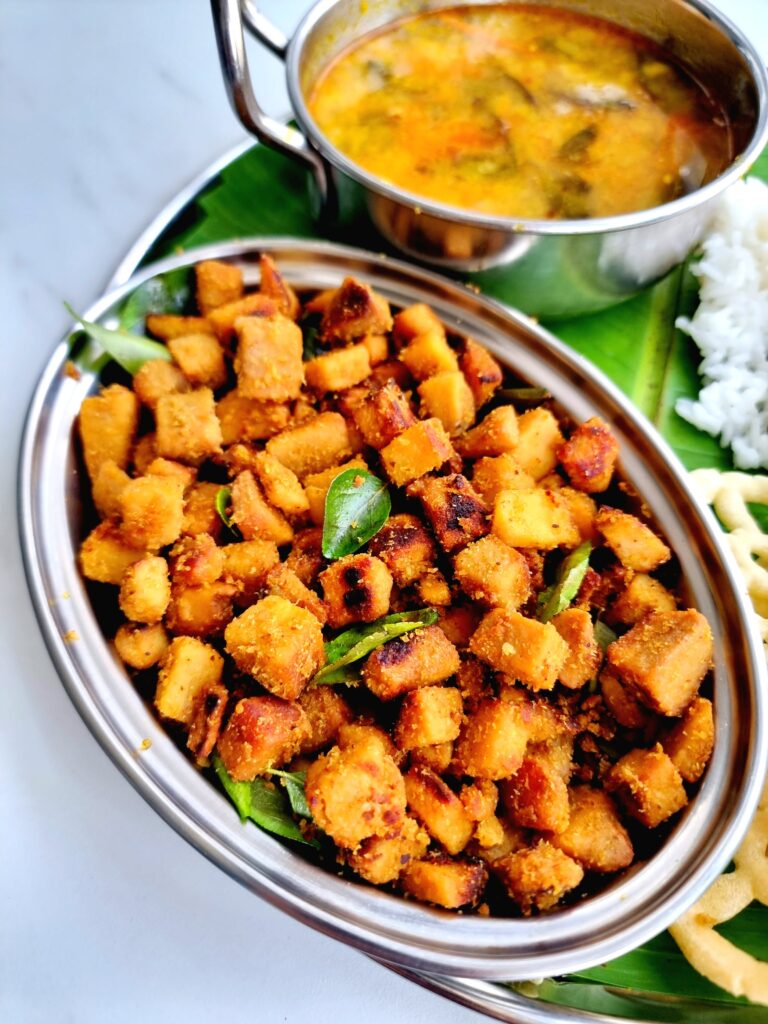 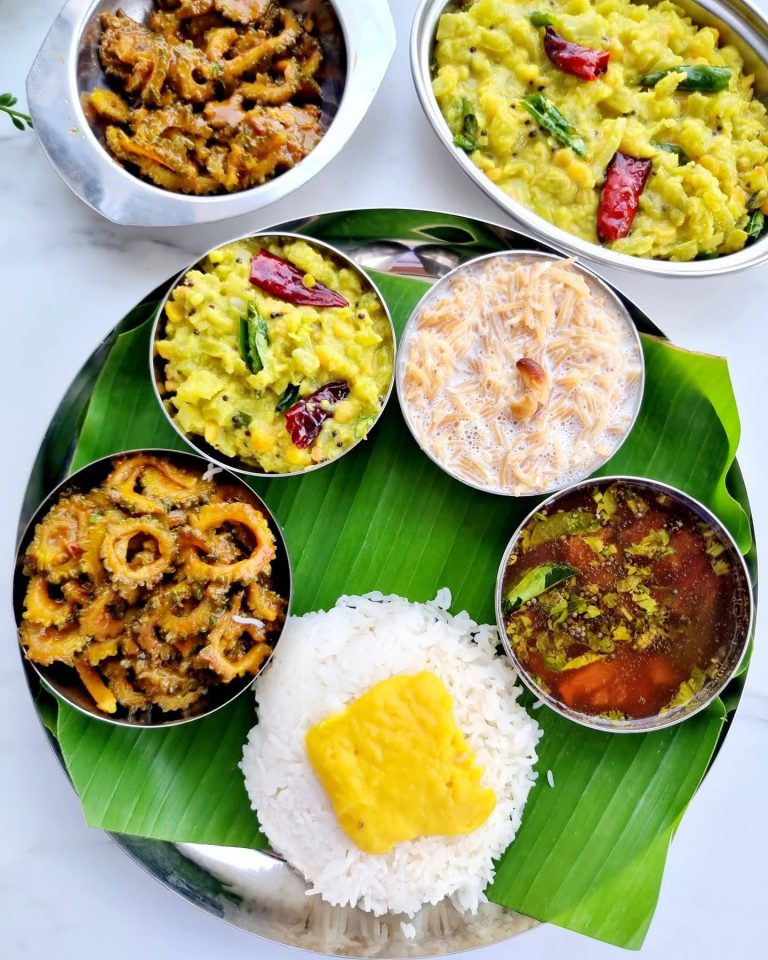