Thuni Idli Recipe, Soft Cloth Idli recipe, and How to make Idli Thuni at Home. Thuni Idli stays softer for long hours while packing lunch boxes and traveling. This cloth idli is prepared using regular idli batter with idli rice, urad dal, and methi seeds but the only making method is different. Before Proceeding Do Check the Idli batter recipes so that you can make Soft idli.

Thuni idlis are very close my heart. Amma never made greased idli till now. She never felt washing the idli thuni is a messy job. Atleast 10% i want to be like her. Just little dedication and love towards cooking makes us perfect all the time. I hope this post will help you to make perfect soft idlis.

Thuni Idli(cloth idli), Cloth Idli is not a type or Idli variety, it is a method of making idlis. Usually, we make idlis by greasing the idli plates with oil and then pouring the idli batter, and then steaming. That is a greased method. Similarly, the idli batter is dropped over a wet cloth and then steamed is called Thuni idli(Thuni means Cloth in Tamil).

What is the difference between cloth idli and greased idli?

There is no difference in the taste of the idlis, the only difference is the texture. The greased idli becomes dry soon but Cloth idlis stay very soft even after 1 or 2 hours, maintaining the moisture for a long. whatever thuni idli or greased idli, idli batter matters! If we grind the idli batter properly the idli will turn soft. Lastly, the method of making is up to our convenience.

How to make Idli Thuni at Home:

Take ½ metre kada cloth(Not all cotton clothes works). Kada cloth available in all cloth stores. Wash and dry it.  Keep the idli plate over the cloth, trace it and then cut it.

Some idli plates comes with holes in the middle and some in the corners. Cut the holes accordingly. Now the idli thuni is ready to make idlis.

How to make Thuni Idli using the Cloth?

Wet the cloth before you make idli and spread it on idli plate and drop the batter steam idlis. Once steamed remove the idli plates and tilt the idli plate over a plate sprinkle water and then remove idli, Soft Fluffy Mallipoo idli ready!

Hope you like this post. Do stay tuned to Prema’s Culinary for more  If you have any doubts about this recipe or If you want any specific recipes you can email me at cpremas79@gmail.com.

Thanks & Have a Good Day! 😉Enjoy Cooking and Mindful Eating! 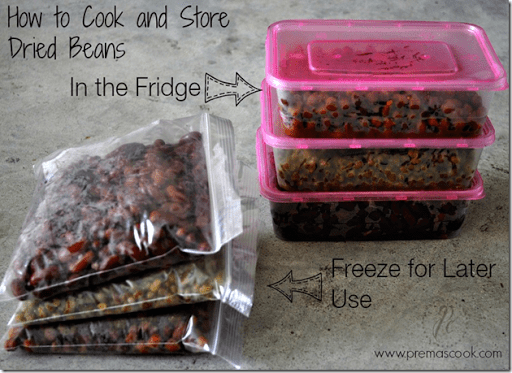 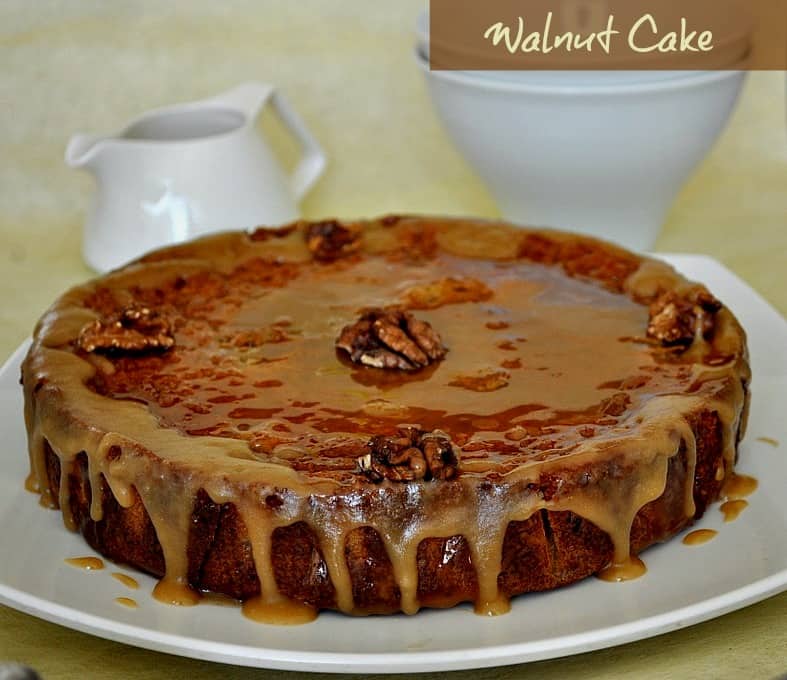 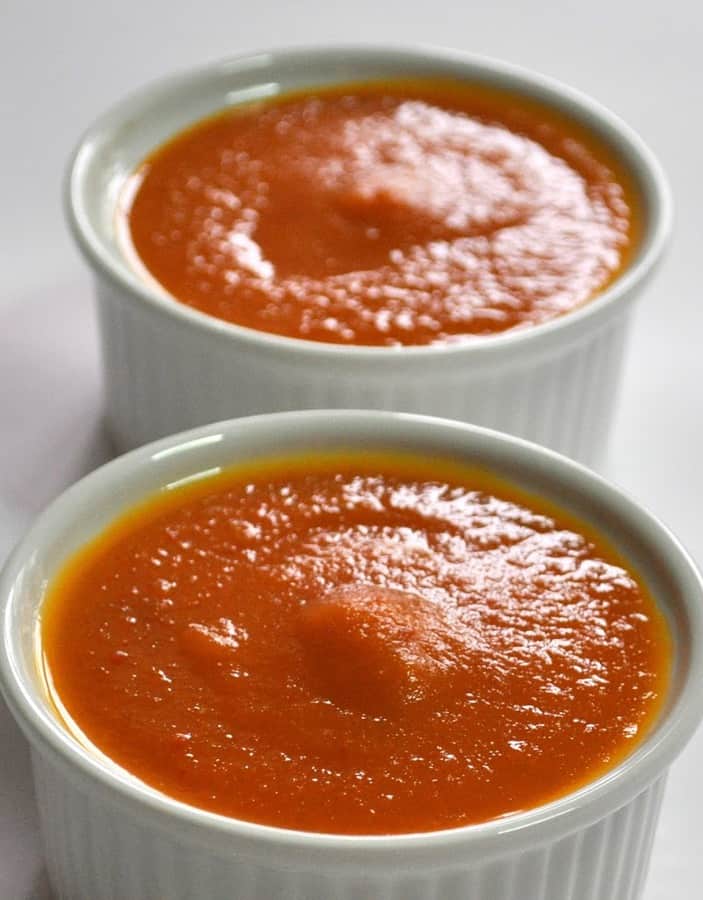 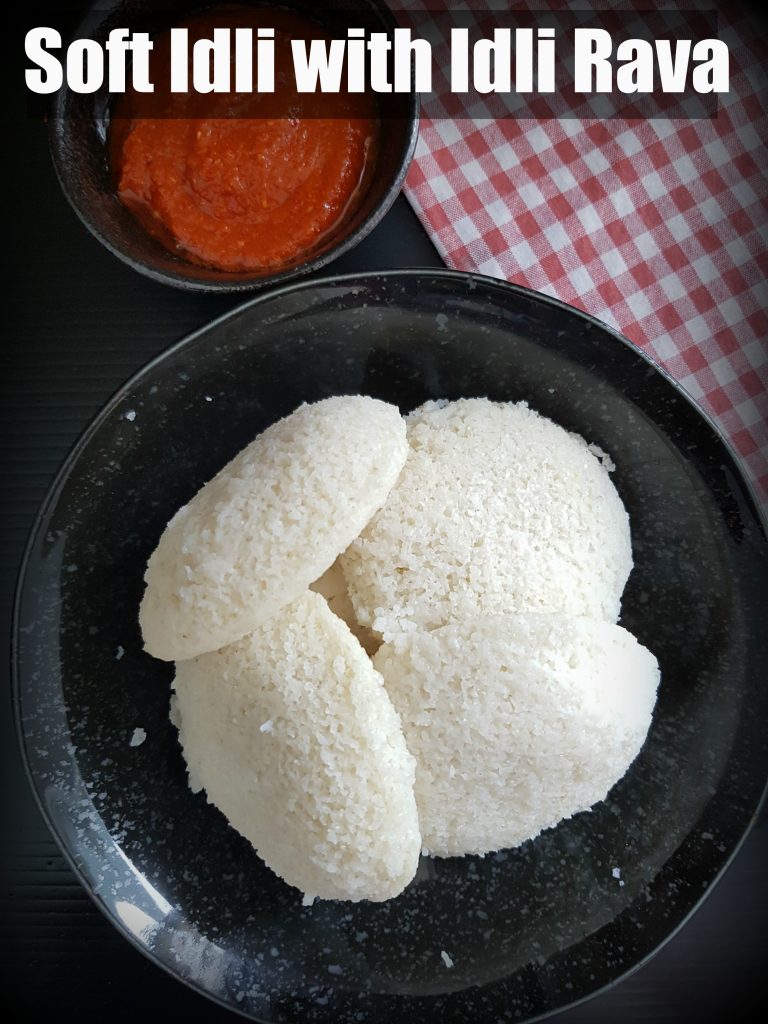 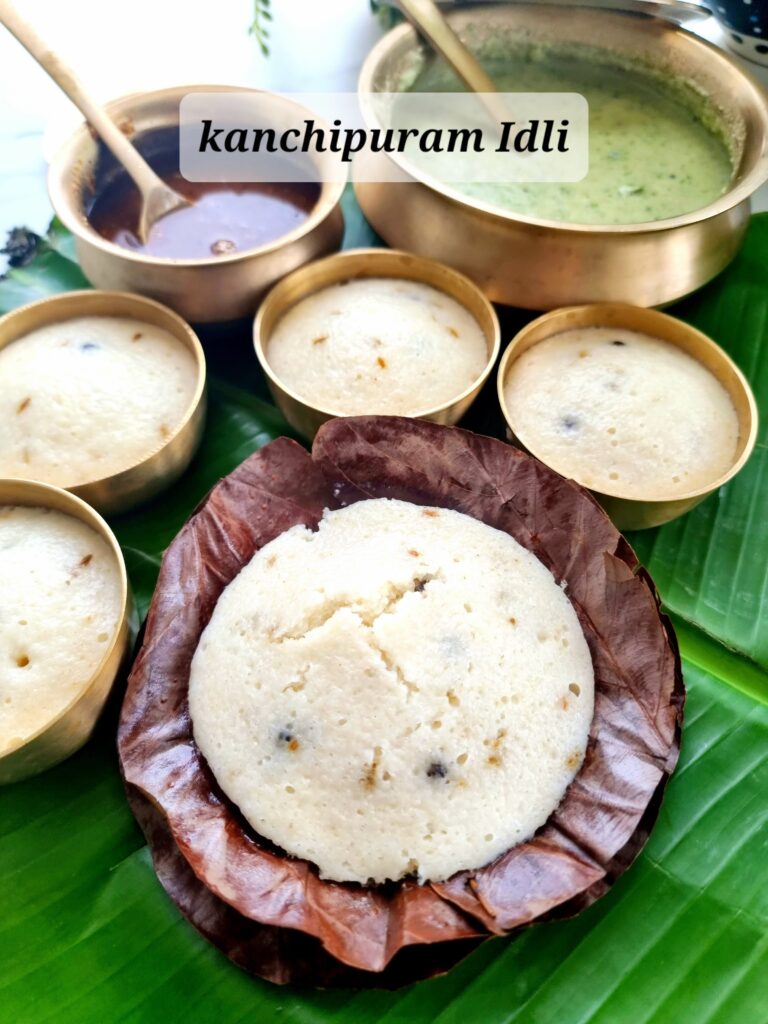 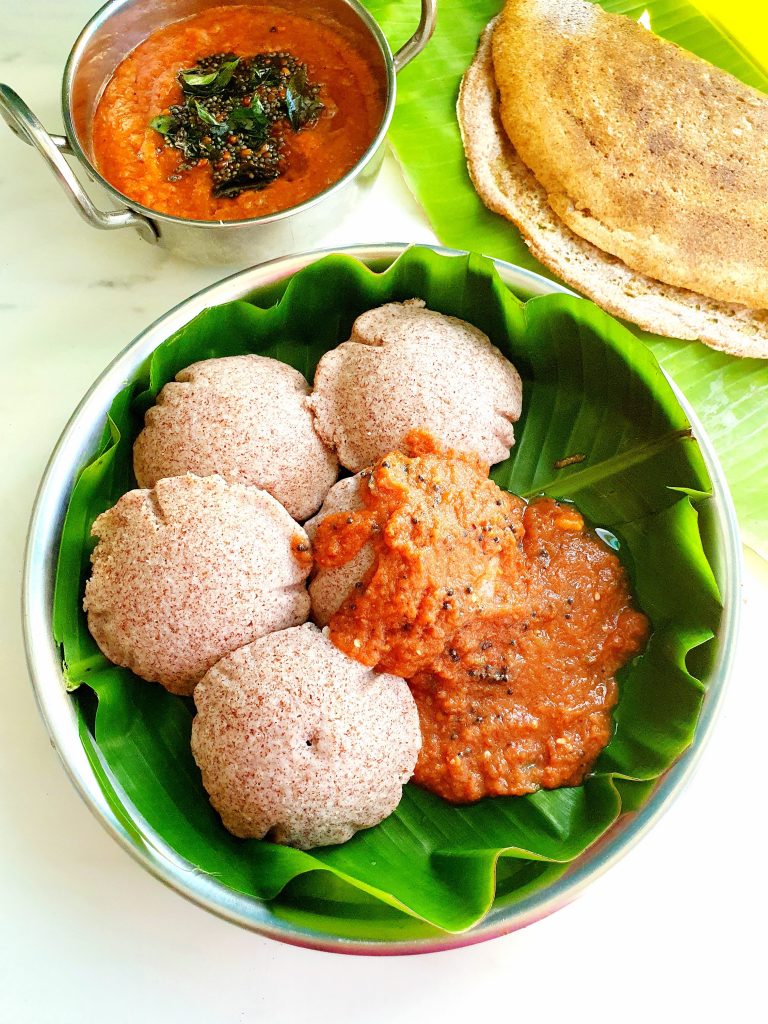