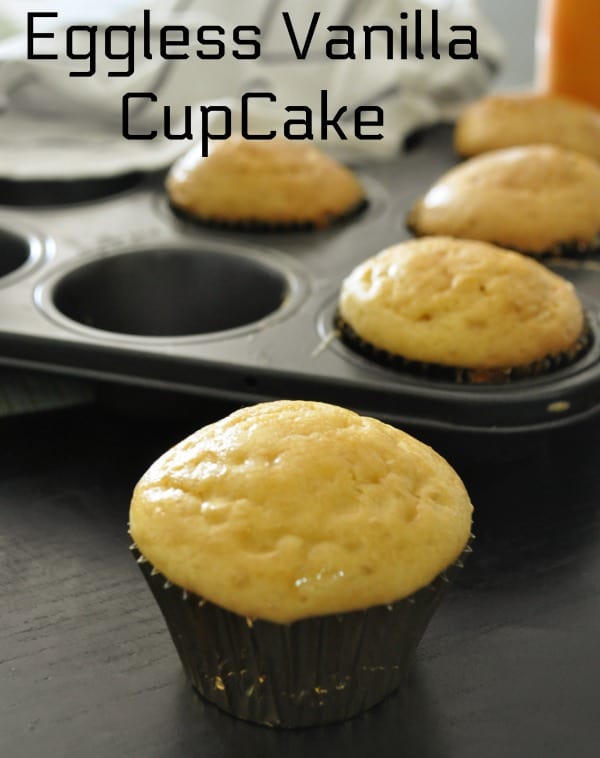 Actually today I and akshu were thinking about what to bake, she told she want cupcakes. You won’t believe these cupcakes were made by her and I was just standing aside. I always believe this recipe and it won’t fail.

Do check my Eggless cake recipes collections and post your feedback. 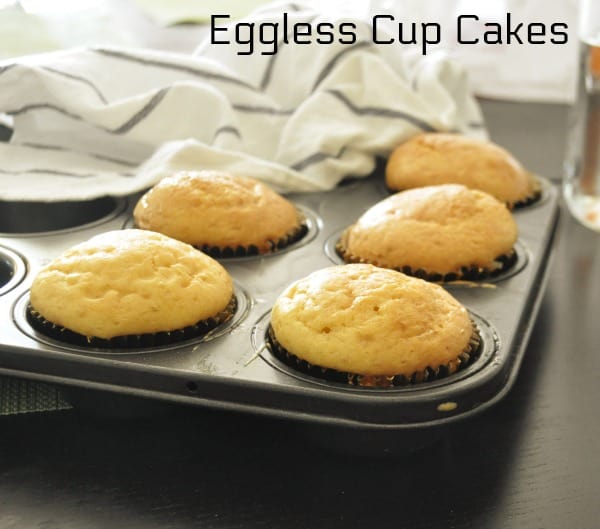 eggless vanilla cupcake here I have shared it without frosting. You can frost it with whipping cream or with buttercream. We don’t like frosting on cakes so made the simple vanilla cake.

Do check our Cupcake recipe collections, 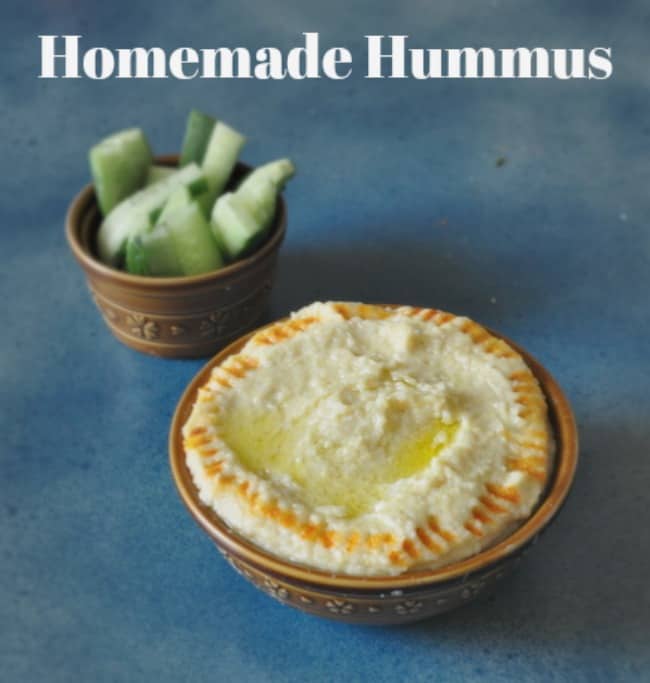 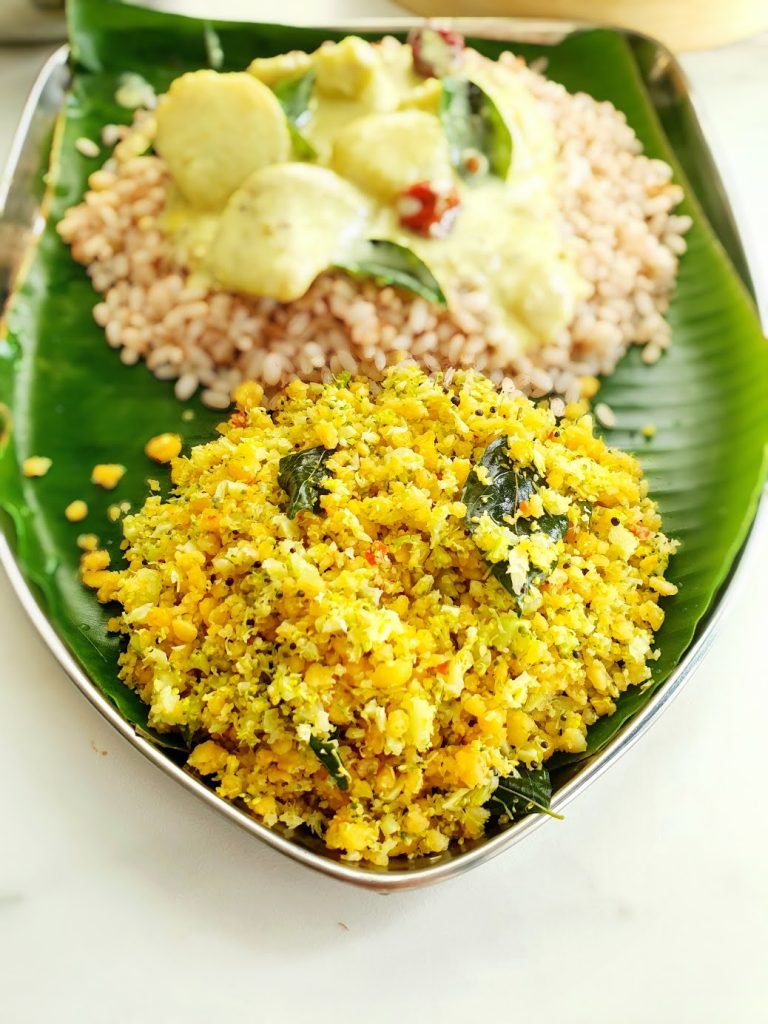 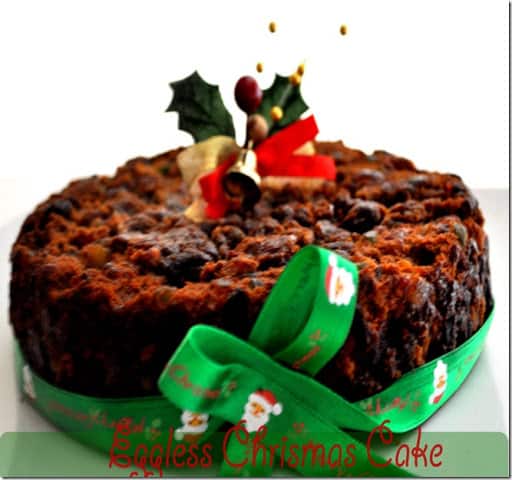 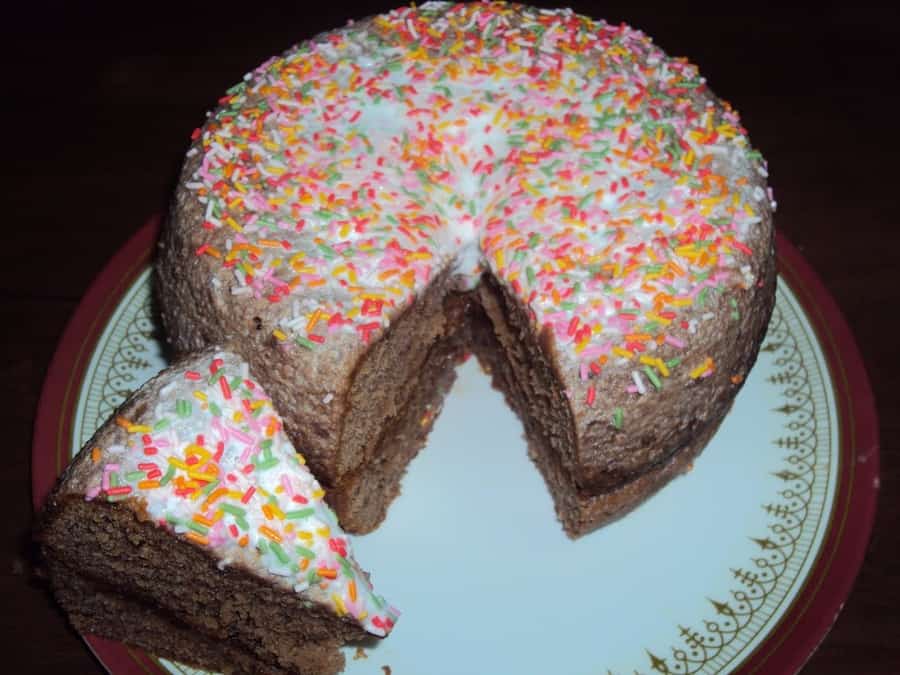 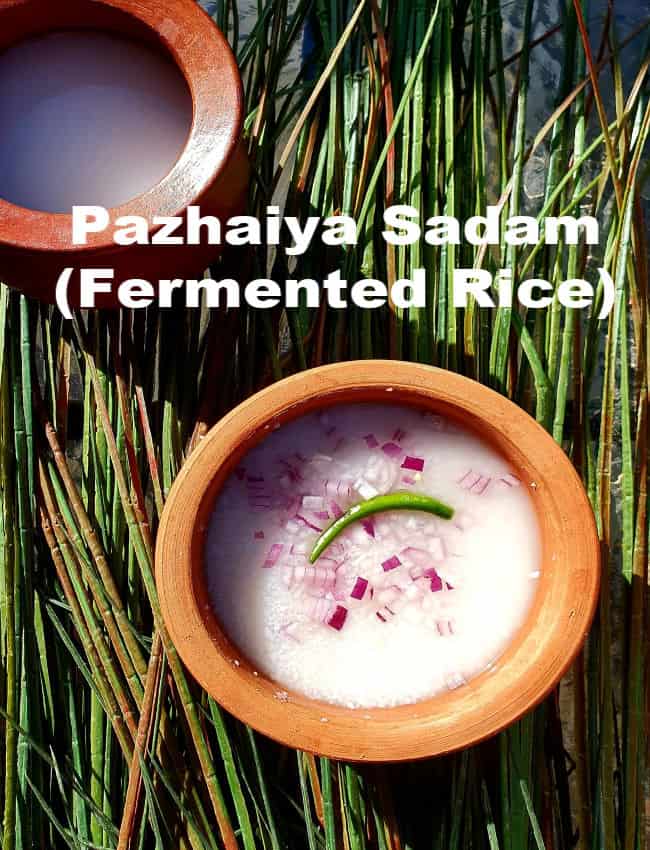 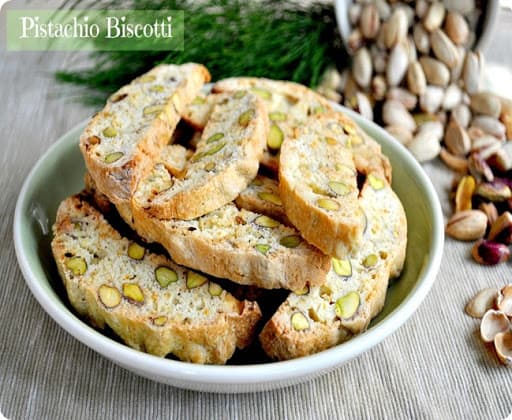